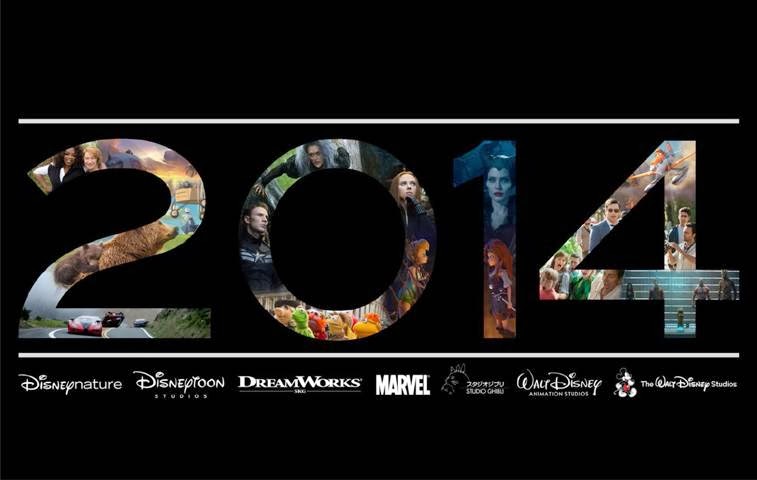 2014 promises to be a terrific year in the theater!!!  I have already told my family that we will be at the movies more then we are home!!!

Here are this years up coming releases from Disney Studios.  Which ones are you most excited to see??  These are in no particular order!! 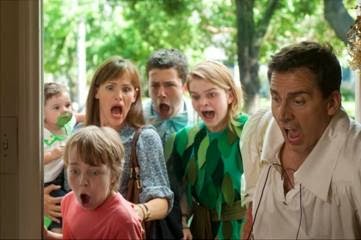 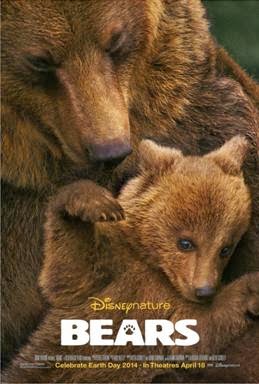 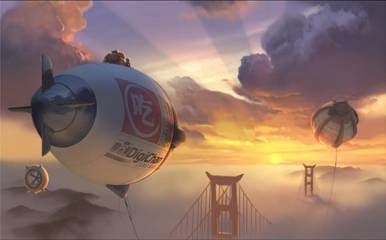 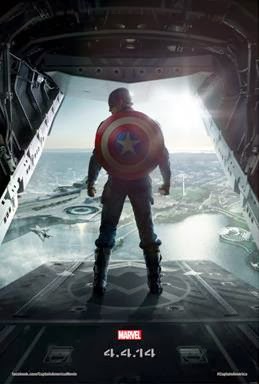 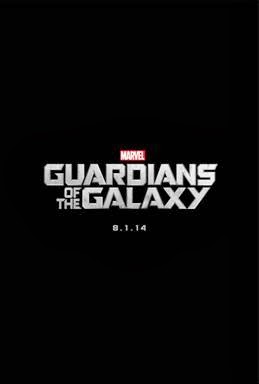 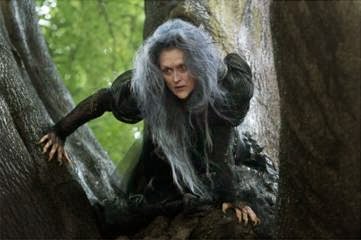 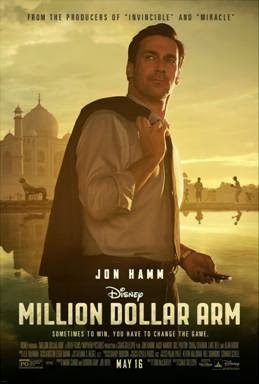 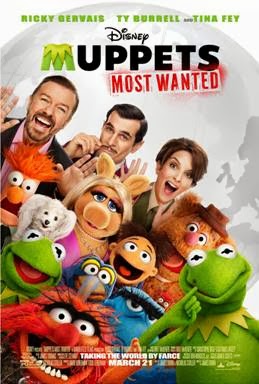 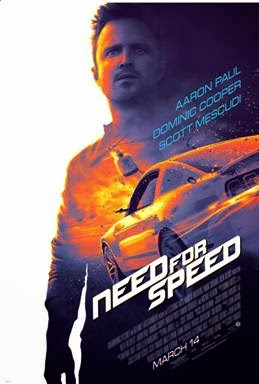 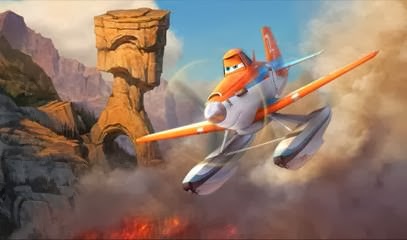 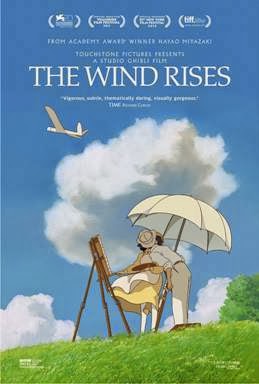