Inside Out Opens June 19th!! Some Fun Activities!! #InsideOut 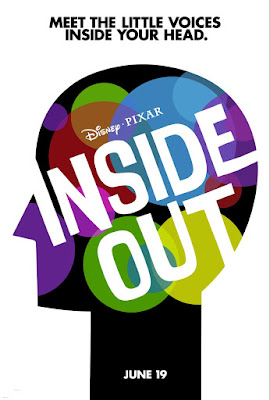 Visit INSIDE OUT on Tumblr: http://insideoutheadquarters.tumblr.com/

INSIDE OUT opens in theatres everywhere on June 19th! 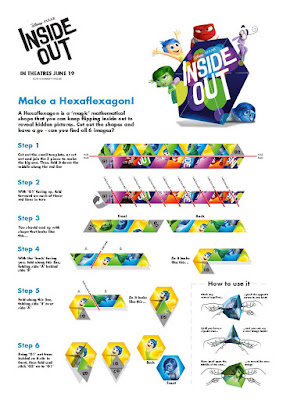 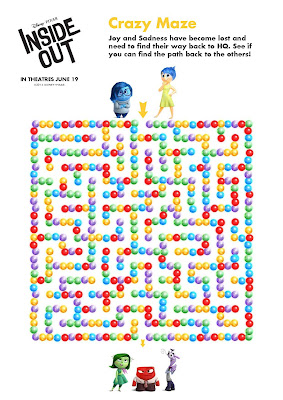 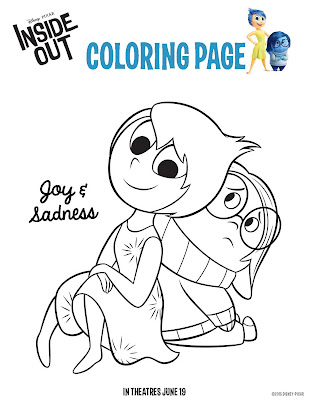 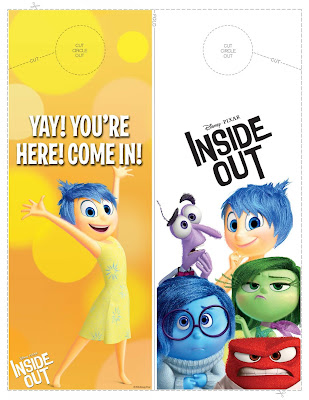 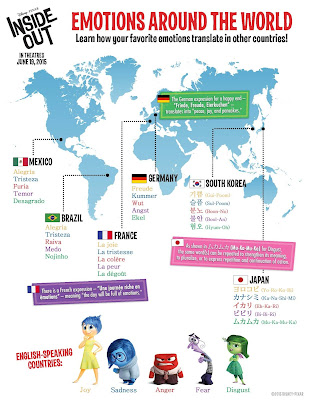 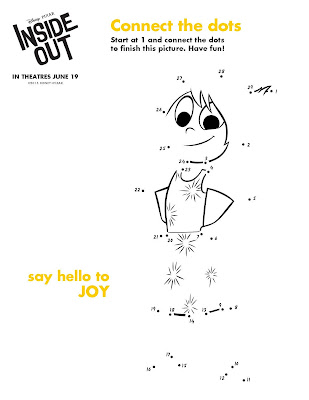 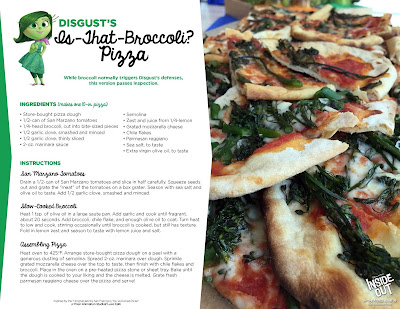 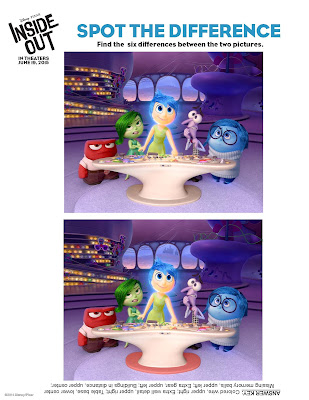 Do you ever look at someone and wonder what is going on inside their head? Disney•Pixar’s original new film “Inside Out” ventures inside the mind to find out.

Based in Headquarters, the control center inside 11-year-old Riley’s mind, five Emotions are hard at work, led by lighthearted optimist Joy (voice of Amy Poehler), whose mission is to make sure Riley stays happy. Fear (voice of Bill Hader) heads up safety, Anger (voice of Lewis Black) ensures all is fair and Disgust (voice of Mindy Kaling) prevents Riley from getting poisoned—both physically and socially. Sadness (voice of Phyllis Smith) isn’t exactly sure what her role is, and frankly, neither is anyone else.

When Riley's family relocates to a scary new city, the Emotions are on the job, eager to help guide her through the difficult transition. But when Joy and Sadness are inadvertently swept into the far reaches of Riley’s mind—taking some of her core memories with them—Fear, Anger and Disgust are left reluctantly in charge. Joy and Sadness must venture through unfamiliar places—Long Term Memory, Imagination Land, Abstract Thought and Dream Productions—in a desperate effort to get back to Headquarters, and Riley.

Directed by Academy Award® winner Pete Docter ("Monsters, Inc.", "Up"), produced by Jonas Rivera, p.g.a. ("Up") and featuring an original score by Michael Giacchino ("The Incredibles," "Ratatouille," "Up"), Disney•Pixar's "Inside Out" opens in theaters on June 19, 2015.

Notes:
·       Director Pete Docter is the Academy Award®-winning director of “Up.” He made his directorial debut with Disney•Pixar‘s smash hit “Monsters, Inc.,” which was nominated for an Academy Award for best animated feature film. Along with John Lasseter and Andrew Stanton, Docter developed the story and characters for “Toy Story,” Pixar‘s first full-length feature film, for which he also served as supervising animator. He served as a storyboard artist on “A Bug’s Life” and wrote the initial story treatment for “Toy Story 2.” As one of Pixar Animation Studios’ key creative contributors, Docter garnered an Academy Award nomination for his original story credit on Disney•Pixar’s Golden Globe®- and Oscar®-winning “WALL•E.”
·       Jonas Rivera produced the Academy Award®-winning “Up,” for which he was nominated for best picture. Prior to “Up,” he had worked on nearly every Pixar film since joining Pixar Animation Studios in 1994, beginning with “Toy Story” for which he served as production office assistant. His subsequent credits include “A Bug’s Life” (as art department coordinator), “Toy Story 2” (as a marketing and creative resources coordinator), “Monsters, Inc.” (as art department manager) and the Golden Globe®-winning “Cars” (as production manager).