First Look At DreamWorks The Light Between Oceans In Theaters September 2nd!! #LightBetweenOceans 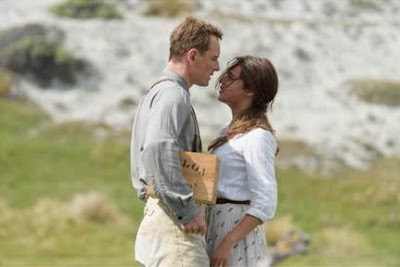 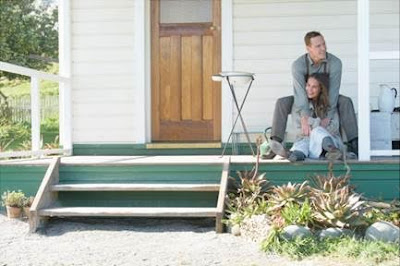 DreamWorks Pictures’ THE LIGHT BETWEEN OCEANS is a heart-breaking drama about fate, love, moral dilemmas and the lengths to which one couple will go to see their dreams realized. The film, which is based on the best-selling novel by M.L. Stedman and stars Michael Fassbender, Alicia Vikander, Rachel Weisz, Bryan Brown and Jack Thompson and is written for the screen and directed by Derek Cianfrance, opens in theatres everywhere on September 2nd! 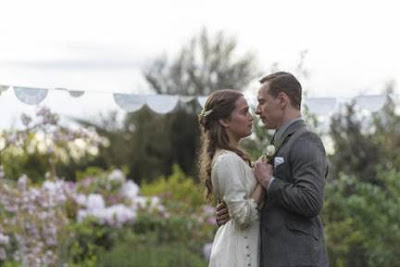